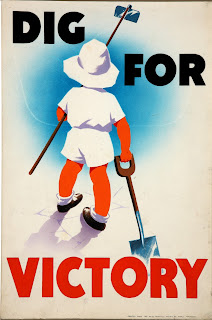 Some of the diggers from the Romans in Ravenglass project will be doing investigations in and around the town 12th - 16th September.  Find out more on the Digging for Ravenglass blog.
Posted by Sandra at 17:02 No comments: 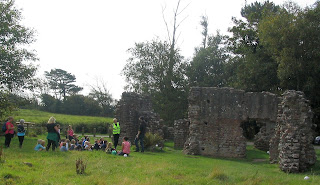 "John Ruskin described it as the “gateway to paradise” where the mountains literally tumble into the sea and the land bears the remnants of the final frontiers of the Roman empire. But the tranquil, isolated charm of the tiny fishing village of Ravenglass – on the west coast of the Lake District national park – is under threat ..."

http://www.theguardian.com/uk-news/2016/apr/22/lake-district-villagers-ravenglass-fume-plans-electricity-pylons
Posted by Sandra at 10:52 No comments: 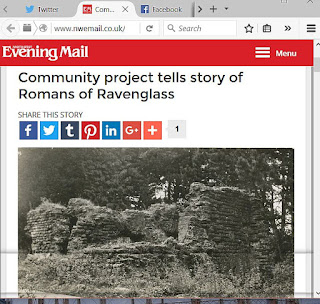 The Romans in Ravenglass project appeared in the North West Evening Mail on March 10th 2016: 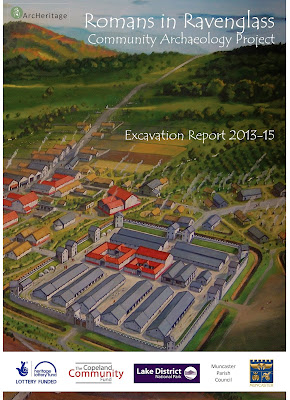 It includes a full analysis of the all the trenches excavated, plus the geophysics and finds reports. Beware, the document is large (142 MB), so may take some time to download!
Posted by Sandra at 20:27 No comments:

Email ThisBlogThis!Share to TwitterShare to FacebookShare to Pinterest
Labels: Publication 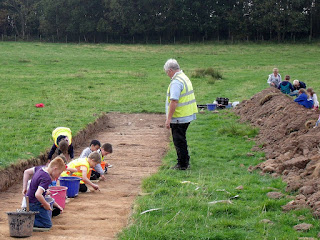 Dr Jon Kenny, who taught school children out in Ravenglass Trench 4 in 2014, has won the Council for British Archaeology Marsh Community Archaeologist of the Year award!
Well known for helping Yorkshire community archaeology groups, Jon is a deserving winner of this prize. We're proud that he helped us out at Ravenglass too. Congratulations Jon! 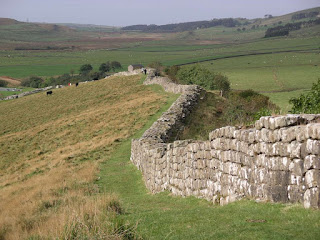 Thank you to David Brear who has pointed out that this year's Hadrian's Wall Archaeology Forum is on 28th November: http://www.queenshall.co.uk/events/hadrian%E2%80%99s-wall-archaeology-forum-2015

A further search gave these details:

This will bring us up to date with excavations on the Wall 2015.  The Hadrian’s Wall Archaeology Forum is an annual day-conference featuring talks for the general public about new discoveries in the Hadrian’s Wall frontier zone including the Cumbrian coast. This year’s programme features talks on excavation projects at Maryport (Steve Rowland and Tony Wilmott), Vindolanda (Andrew Birley) and Wallsend (Nick Hodgson) as well as that at Binchester (David Mason) which has revealed arguably the best-preserved Roman building in the whole of Britain. There will also be a range of publications on sale at reduced prices. Price = £12.00 (includes tea/coffee mid-morning and mid-afternoon).

No representation from Romans in Ravenglass this year, but the nearby fort of Maryport has a lecture.
Posted by Sandra at 20:02 No comments: 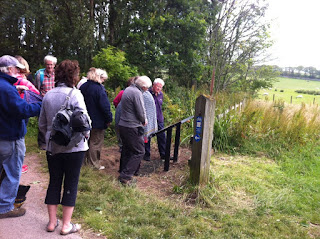 (Photo by Rowan May)

Now that the project is nearly complete, there are several new Roman attractions visitors can see in Ravenglass ...

There is a new interpretation board next to the Roman Baths, in addition to those installed by English Heritage: 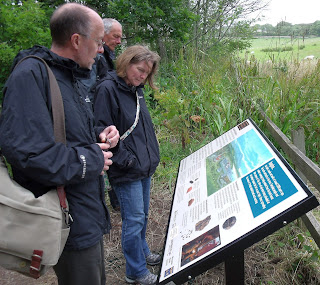 And there is a display in the Pennington Hotel, which means the display free to all, and open when the hotel is: 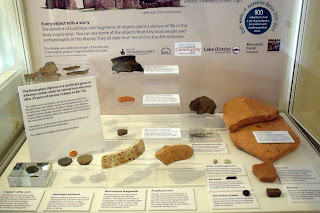 In addition, at the Ravenglass & Eskdale Steam Railway (aka La'al Ratty) there will also be a small selection of the Roman finds collected by local people over the years.

Appearing not just in Ravenglass, the dig report is currently receiving final touches and will be available to download soon.
Posted by Sandra at 10:35 No comments:

The project is funded by the Heritage Lottery Fund, Copeland Community Fund and the Lake District National Park. We would also like to thank Muncaster Parish Council and Muncaster Estate for their help.